The Growing Demand for Self-Storage in Asia

Self-storage was introduced to Asian markets in the early 2000s, and while initial market receptiveness was slow, residents are now warming up to the idea of self-storage as a natural extension of living or working spaces.This article will explore the main drivers behind why Asia is primed to catch up to the US when it comes to self-storage. 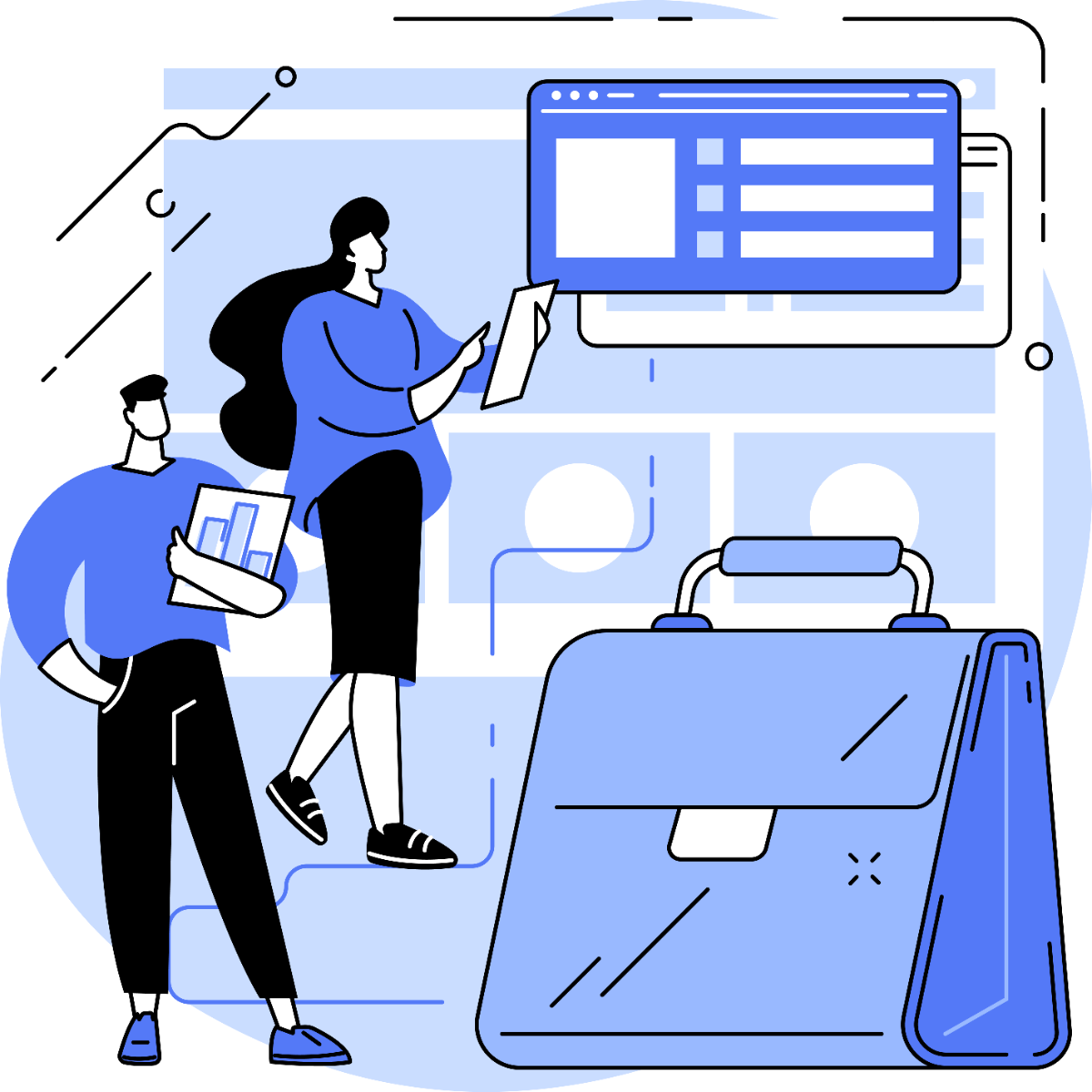 According to a market research report by Mordor Intelligence, the industry is set to register a CAGR (compound annual growth rate) of 13% in the next 5 years. With the amount of projected growth, it’s no surprise that the self-storage industry is an attractive investment. This article will explore the main drivers behind why Asia is primed to catch up to the US when it comes to self-storage.

Perhaps the most obvious and significant factor driving the newfound demand for self-storage in Asia is the continuously shrinking living space that citizens in metropolitan cities such as Hong Kong and Singapore are experiencing. Research done by Knight Frank showed that the average unit size in Singapore has fallen 31.6% over the past 10 years. As a result, personal users would be looking to extend their personal storage space without compromising on living space, with their research also showing the most common items stored being furniture, clothing, and books. Along with the rising population density, tense competition in the property market in these cities has also encouraged people to relocate to smaller homes voluntarily. The overwhelming response to this property crunch has been to turn to self-storage, as a way to preserve their personal items, without taking up space in their already diminished living areas.

Despite a couple of setbacks, most of the major economies in the Asia Pacific have seen continual growth, with Hong Kong, Singapore, Japan, and Korea all in the top 40 in recent studies. In Singapore, the percentage of households earning a monthly income of more than S$15,000 grew 14% from 2006 to 2015, while the median monthly income for a household of four in Hong Kong has consistently increased by at least 4% each year. With a more affluent community, there comes a growing tendency for residents to purchase non-essential items, which will eat into their living space. As a result, there’s a growing demand for specialised storage options, such as climate-controlled storage units to preserve precious items such as wine, old furniture, or electronics. In 2015, Lock + Store Singapore revealed that 90% of their wine storage cellars were already booked, showing the significant demand for specific storage options to keep collectibles and precious items.

On top of increased use by personal users, businesses have also shown an increased interest in self-storage. Businesses are now aware of their storage costs more than ever. Unlike traditional warehousing, the self-storage model presents an increased diversity of options for both storage space size as well as pricing plans. This flexibility prevents businesses from potentially wasting space, being able to rent out the appropriate amount of space that works for them. This also allows businesses to efficiently scale their storage needs up to meet a busy season, or to scale down without being restrained to a commitment made in an extended tenancy contract.

The move to digital

For most businesses, this transition to using a self-storage service as opposed to a traditional warehouse fits well with the growing start-up and e-commerce sector in Asia, with a tech-savvy generation prioritising efficiency and convenience. China accounts for a major market share when it comes to e-commerce, and with the move away from traditional retail, e-commerce presents certain challenges if a warehousing concept is used. Using self-storage gives them the freedom to adjust to a fluctuating market and demand that is constantly in flux.

The worldwide pandemic has affected all aspects of business around the world, and it’s no surprise that coronavirus has also contributed to the growing demand for self-storage for business users in Asia. As explained, many business owners have moved towards self-storage as a way to reduce costs and increase flexibility, giving them the freedom to scale their operations easily. With most of the world having worked from home for most of 2020, this drove up the demand for self-storage in the short term, but as many companies decide to permanently shift towards a remote work model, the need for office rentals will significantly decrease, replaced by business owners opting for a self-storage rental. As a result, the market for self-storage is set to have a massive boom, and especially in metropolitan Asian cities, where office space can be extremely expensive to rent.

Changing demographics and a shift in both personal and company behaviors are the most significant drivers of demand for self-storage in Asia, and the market is still growing. Many large sum investments have been made by both domestic and foreign competitors, and with many self-storage companies merging, the market is set to stabilise and reach its potential, with other countries hoping to establish themselves in the Asian market alongside Japan, Singapore and Hong Kong.