Gen Z is becoming the dominant group; where does self storage stand?

Self storage must prepare now, as Gen Z will soon become the dominant consumer group. 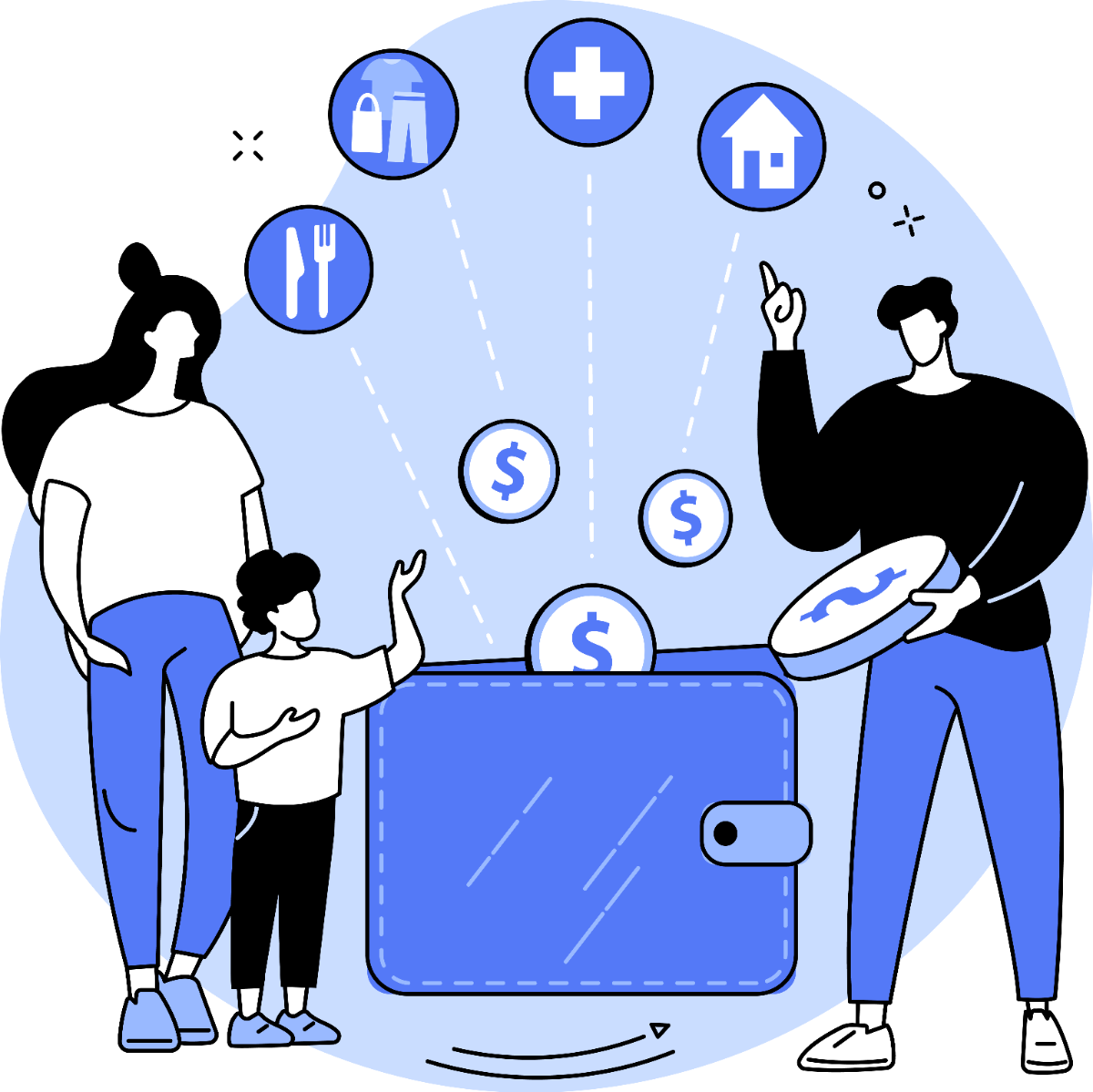 It seems that many businesses just now woke up to the fact that Millennials (Gen Y) are now the dominant consumer group. Those consumers, born between the mid-1980s and late 1990s are not only the largest population group on the planet; they also flew past Gen X and finally usurped the Baby Boomer generation. However, there is no time to rest. The next shift is not far behind. As the oldest members of Generation Y reach their early 40’s (feeling old yet?), the oldest members of Generation Z are in their mid-20s. In less than 10 years, they will take the Millennials’ spot at the top of the consumer food chain. As a business, the time to prepare is now. Who is Gen Z, what makes them tick, and what does that mean for self-storage?

Who is Generation Z

Generation Z is 2.5 billion humans strong. It will be the most diverse and educated consumer group to date. Already the global annual earnings of Zoomers add up to 7 billion USD. Estimates say that it will be 17 billion by 2025 and 33 billion by 2030 – a whopping 1/3 of the world’s earnings. We should not underestimate the economic impact of Generation Z. Despite their youth, they will be dictating the direction where entire industries will move.

Among the primary motivators for Gen Z is social responsibility. Issues like global warming, climate change, pollution, and sustainability are almost a part of their identity. They expect the same kind of attention and focus on sustainability from companies and businesses around them.

Gen Z is also the generation of eCommerce. As the always-on generation, shopping is always just a click away. However, they do value in-person experiences; more than Millennials. Businesses who carefully craft in-person experiences can expect walk-ins. They also are more financially conservative than Gen Y and particularly averse to credit cards. They prefer cashless pay-by-phone options. For you, it means investing in new payments and billing technologies.

Do you remember a time before the internet? Gen Z do not. They are the first digital-native generation. They grew up with social media – their main source of news, social interaction, and information. They give more credibility to influencers, especially those with a small following, than mass media and mass advertising.

In effect, for self-storage, that means investing in a multichannel approach. A presence across different platforms, many of which you probably do not use now. Gen Z customers access several different platforms every day and switch between them frequently. They expect a consistent, overarching communication strategy and personalised experiences.

Considering how deeply Gen Z cares about the environment, sustainability should be on your agenda. Both for the sake of the planet and for your marketing: Solar panels, LED lighting fixtures, and energy-efficient technologies. It is not enough to talk about it, or have micro-influencers do it on your behalf. Gen Z cares about transparency and proof. Being socially conscious and giving back to the local communities are ways how a business can prove that Corporate Social Responsibility is more than a marketing stunt for them.

It will be some years before most of your customers will be Gen Z. What we can say for sure – they will be like no generation before them. By keeping an eye out now, you will not be caught off guard when the change happens. The early bird catches the worm or, in this case, the Gen Z customer.

Related Article: Installing solar panels at your self storage facility